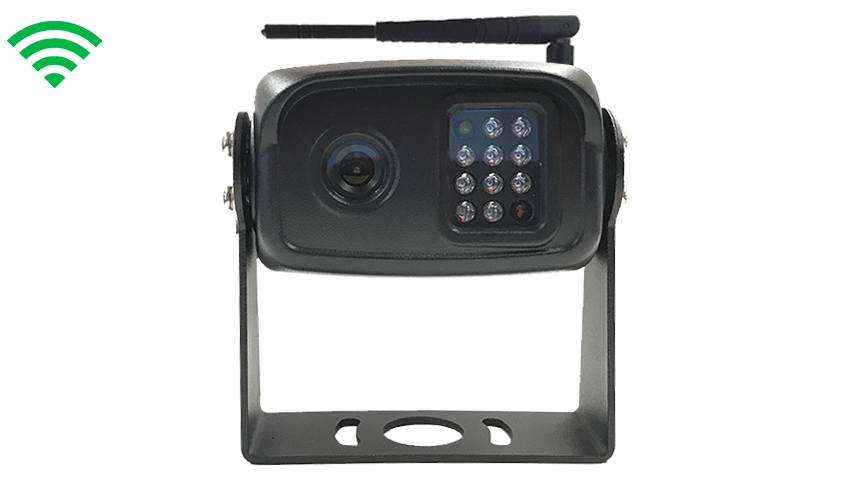 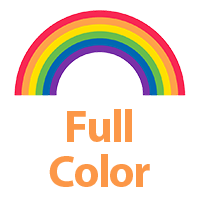 See the whole world in full color when reversing or driving down the road. Great for all weather conditions 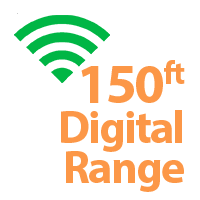 Digital is the best we sell. You will have no issues whatsoever with our digital signal, it will be crystal clear all the time, every time 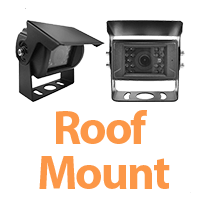 Mount up top and point it down at the road. This is a great camera for that bird eye view that will show you everything you need to see 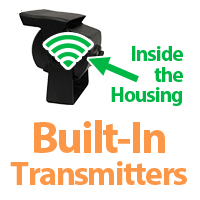 Built in transmitters means no extra parts. Just an antenna coming off the camera 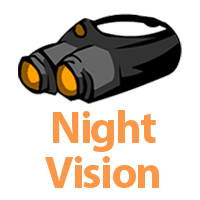 Driving at night? No problem! See everything behind you in full nightvision 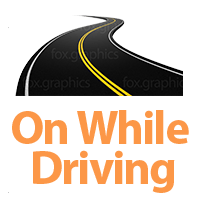 Works for driving down the road and reverse only. So you can use this as an observation camera to change lanes 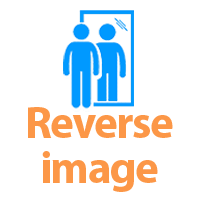 The video image on the screen will reversed. Just like the mirror in your car. Great for backing up or looking at the road behind you 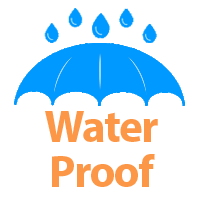 100% Weatherproof. Works in all weather conditions. Rain or Snow or Sun you will be just fine using this system. Its meant to be out in the weather 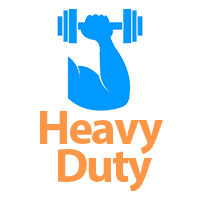 For those who want the strongest parts you can get. Great for all conditions including harsh vibrations and industrial equipment

About this Wireless Backup Camera

Don't take to the open highway without a breathtaking bird's-eye view. With this wireless backup camera for your RV, you can enjoy America—or any land you choose to explore—in style, with a ride that's as safe as it is satisfying. At TadiBrothers, we strive to deliver the best birds eye view backup camera solutions available, and this wireless wonder ranks among our best. Easy to install and even easier to operate, no RV operator should be without this technology. All the wireless parts are built into the camera so it makes the installation easy.

Quality You Can Depend On
But don't take our word for it. Check out this incredible high-resolution backup camera for yourself, and experience the incredible picture quality. Take it with you through rain, sleet, snow and eve dust storms, and rest easy knowing that the firm weatherproof casing will keep your camera in optimal working order no matter where your travels should take you. Best of all, you can enjoy the peace of mind in knowing that blind spots are a thing of the past.

This camera is available in a more economical preconfigured
bundle featuring a monitor and multiple rear view cameras.
Click Here and use the " Customize and Upgrade " section of
that page to make the multi camera system that fits your needs.

More you should know 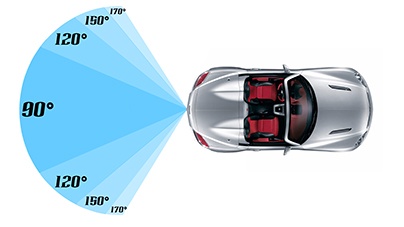 What do the angles mean?

This Digital Wireless Camera has a flawless range of 150ft+ (when we tested it in open space we have seen a range of 215ft). This Digital camera is compatible with any of our digital monitor. It is 100% weather, water, and mud proof. It is extremely durable and has been tested and consistently used in the harshest environments.

TadiBrothers promise you have our 30 day guarantee to return the item for an exchange or a full refund. By the way, all our cameras monitor, and car DVD players purchased from TadiBrothers are always compatible with each other. So feel free to mix and match to create your own ultimate vehicular system. (Ask us about our 4-8 cameras split screen options for security, buses, or RVs)

What's in the box 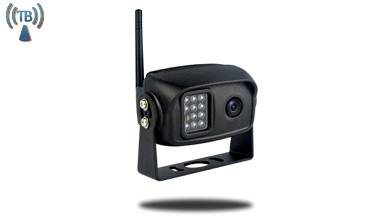 You get everything you see here

Affordable and Reliable
TadiBrothers is committed to providing the best technologies at the best prices, and we look forward to serving you. Order this quality wireless backup camera for your RV today, and enjoy the RV lifestyle with a whole new vantage point. You may even want to purchase two units for virtually unlimited perspective. The choice isyours.

30 Days 100% money back guarantee. We know our products are world class and we stand by them 100%. We even have a 24/7 tech team ready for any questions you have. Buy with confidence the TadiBrothers team won’t let you down.

All of our products come with a Standard 1-year warranty.
At TadiBrothers wealso offer an Extended Protection Plan. With the extended protection if anything goes wrong, including you damaging your system, we will replace it with a brand new system at no cost. This protection covers anything and everything.

There are no questions for this product

"Really impressed with this unit. Well designed body and weatherproof. Wireless reaches all the way back from my trailer. Good colors and night vision."

" After making two purchases on eBay which ended in disaster, I decided to splurge and buy one of the Tadibrothers systems. I decided to go with this camera because I heard from a lot of people that you need a long bracket and this was a long you bracket on the camera according to the measurements. When I got it I hooked it up and it worked great the reception on the digital camera was amazing the pairing was simple and to the point I just pushed a button on the camera and a button on the monitor and the pier in few seconds. I have to admit that while installing it I dropped it thinking that that would be the end of the camera, but it still worked perfectly it is a testament to the quality of the product I’ve already been through a few rough weather patches and the image is solid every time I’m one of those very particular people that like to leave the camera on while we’re even parked to see what is going on and it works great especially the night vision. I with the camera was little less expensive but considering the junk I purchased elsewhere Tadi delivered versed on quality and value!"

" I needed a two camera system for my fifth wheel and I decided that this camera would be perfect for the back of my trailer. I had a furrion mount and I wasn’t sure how to install, I called up Tadibrothers and they actually told me that with my camera I should’ve purchased their furrion adapter. The customer service agent was nice enough to sell me the adapter and ship it to me for free. It made a huge difference in the installation I got the camera mounted in 10 minutes thanks to the mount and the cable that came with it. The camera has execlent day and night time picture and I love the long u bracket it comes with. It lets me pivot the camera so it point right behind me. "

ADD A REVIEW
Thank you.

We will save your items to compare while you browse